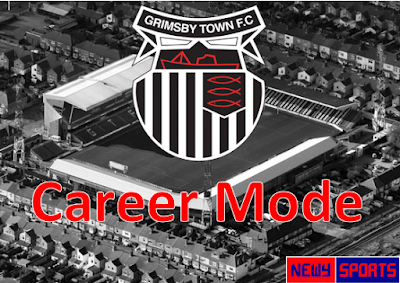 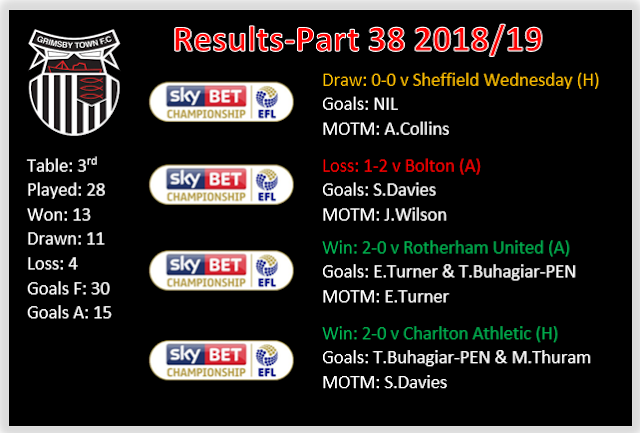 Ty Stedman-"I'm not going to sit here and blatantly lie. I'm really disappointed with the result. We had the chances to win it and we're quite frankly sick of providing our fans with scoreless draws. It's a curse we're struggling to break. We hope our supporters enjoy the Christmas period and we'll look to provide them with some away wins next week."

Ty Stedman-"Again we made it tougher for ourselves. Sean Davies gave us a lead right on half-time and we simply didn't show up in the second half. Laziness kicked in and allowed Bolton the chance to get back into the game and that they did. We shouldn't be losing games where we lead at half-time."


Ty Stedman-"Rotherham finished above us last season but we've never lost to them in two seasons now. Tonight showed what this team is capable of. We had to deal with some really poor defending. Rotherham were, I don't want to say dirty but the stats count for themselves. The penalty, the red card, it wasn't a good night for them and they made it easy for us to take control."


Ty Stedman-"It's busy and testing for the squad over the festive period. We've come out of it with some valuable points and our last two performances have shown the quality that I've been aiming for us to hit in preparation for the FA Cup game against Everton next week. We want to take it to the next level and show our fans what we're capable of."
Posted by Ty Stedman at 13:03